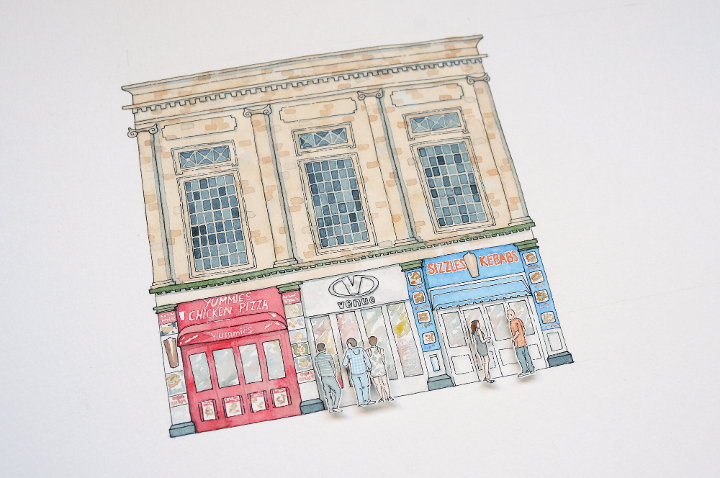 I have been a bit slack with my blog as of late and for that I apologise. From now on I solemnly vow I am going to try my utmost to update more often. While that may not be weekly like it was in the pre-Munchkin days, I’ll at least aim to blog about each new project I embark on.

So, without further ado, this is one of the many pieces I’ve been working on lately. I’ve got quite good at finishing things, I must say. Well, at least the last three projects have come to a satisfactory end (which for an artist is all you can ask – nothing is ever perfect!).

This little scene may not look like much, but it depicts the foundations of the last seven and a half years of my life. You see, the nightclub in the middle, Venue, Torquay, is where I met my boyfriend Sam. I’d love to recount a tale of love at first sight etc. etc. but if you were ever to set foot in Venue (not recommended) you’d realise that its sticky dance floors and stumbling drunks are hardly conducive to romance! 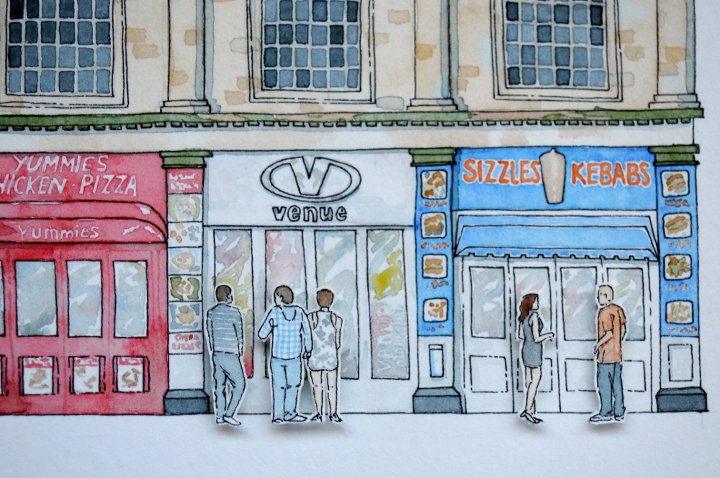 No, it was rather more of a dull story. I was out with my friends, he was out with his, I knew one of them and we were introduced. The dance floor was far from crowded, I was stone cold sober (having driven) and he was the opposite end of the spectrum. The most romantic thing to happen that night was that I gave him a lift home. The least romantic thing was that he took my mobile number and promptly lost it. It’s surprising really that we ended up together at all, but luckily (sometimes I question this!), our mutual friend is somewhat of a matchmaker.

So there you are, that’s how we met, and that’s the story behind this little painting which will grace the wall in our lounge when we finally get around to buying a frame (it’s been known to take months).

If you’re wondering, the little people outside aren’t anyone I know. I have to admit I added them as an afterthought as I painted the building using Google street view as a reference and it didn’t even cross my mind that the club was closed at the time!

I spend a lot of time browsing the work of other artists and Mateusz Urbanowicz has been one of my favourites for a while. He is a Polish artist living in Tokyo and many of his personal projects feature scenes of Japanese life and cities. He is an incredibly skilled watercolour artist and I can only dream of one day being as good as him!

Anyway, he has painted a ‘Tokyo Storefront‘ series which got me round to thinking that it would be nice to have on our wall an illustration of somewhere which is meaningful to us – hence this painting of Venue.

Another illustrator which I was introduced to by an artist friend is Fran Meneses and I’ve become obsessed with her YouTube videos. She doesn’t just post videos of herself painting, but also talks about working as an illustrator, her techniques, tools etc. Check her out, I think you’ll like her! I now feel inspired to make some videos of my work, so a camera desk bracket is top of my Christmas list!

This is amazing! The detailing, scaling and depth of the you gave the window shoppers gave the cityscape so much interest. Blessings!

Ohh this is fabulous. You created a space in time and did it wonderfully.

Brilliant artwork Clare and so much more meaningful now that you’ve let us take a peek into your life.
I love the brickwork and window panes.
My story is on a similar par… he was my brothers friend and on our first date we went to the pictures. Sounds okay so far, but unfortunately we went to see a gruesome film that my now sister-in-law refused to sit through and so we sat in the foyer for the whole time. The boys stayed in to watch the film not wanting to appear wussy by leaving. We’ve now been married 37 years! Cupid’s arrow doesn’t always fly straight!
Happy Sunday Sketches 😀

I couldn’t agree more with Arnoldo’s comment. brilliant Clare-and a great story on how you and your OH met:) Happy PPF!

What a lovely story, boring or not. So glad you found each other. 🙂 Thanks for the links to some of the artists who inspire you. x

Totally love the buildings art work and all the details. The stone work and windows are fascinating with varied shadings. so impressive! And the addition of the people works perfectly. I enjoyed hearing the story that brought about completing this art work too. 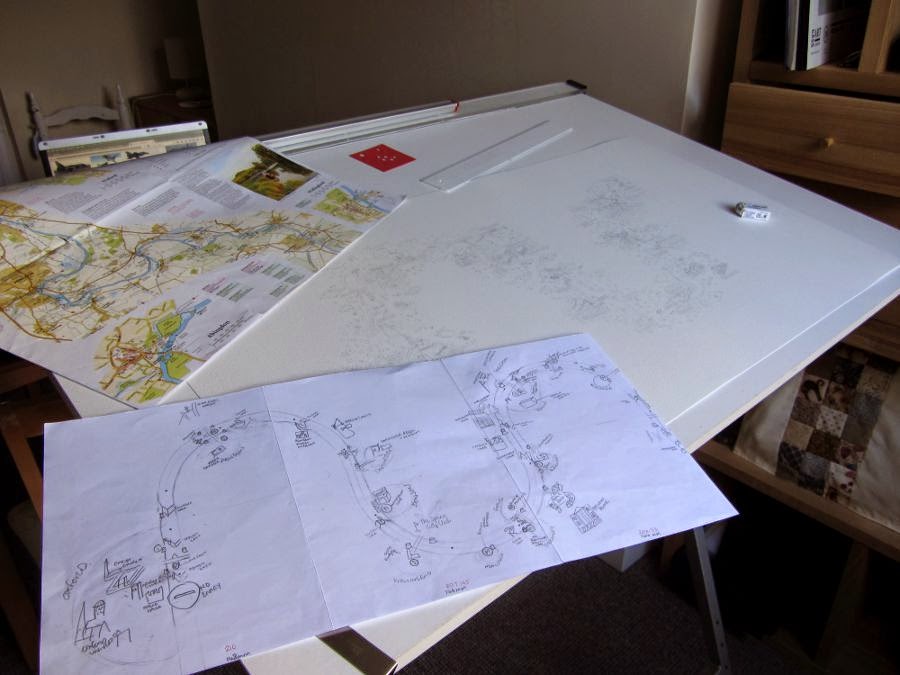 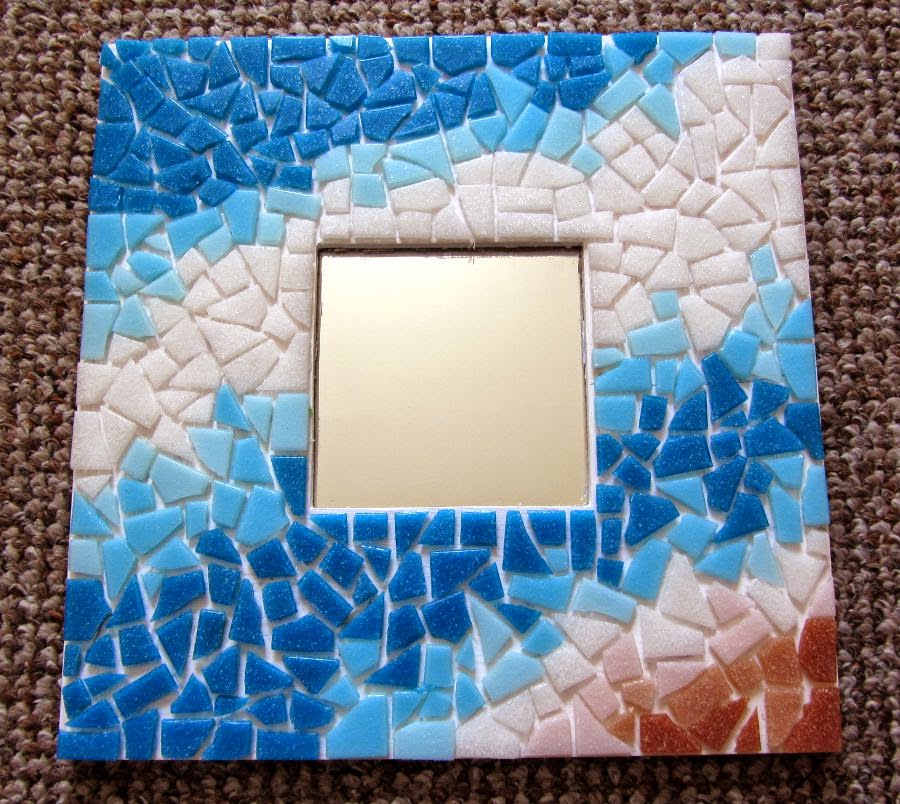 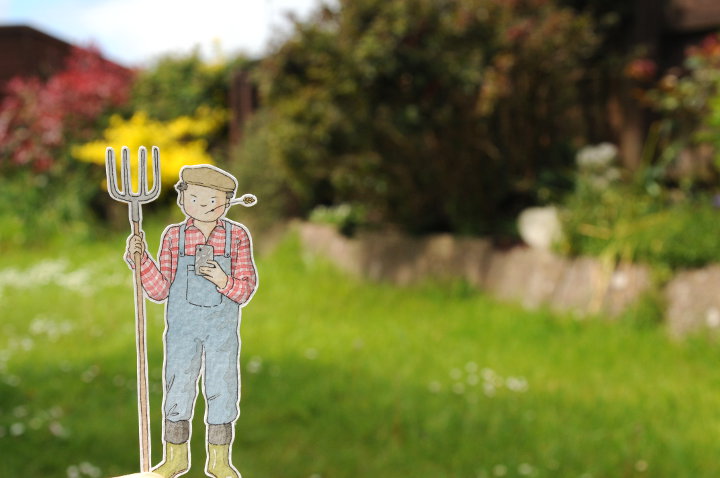