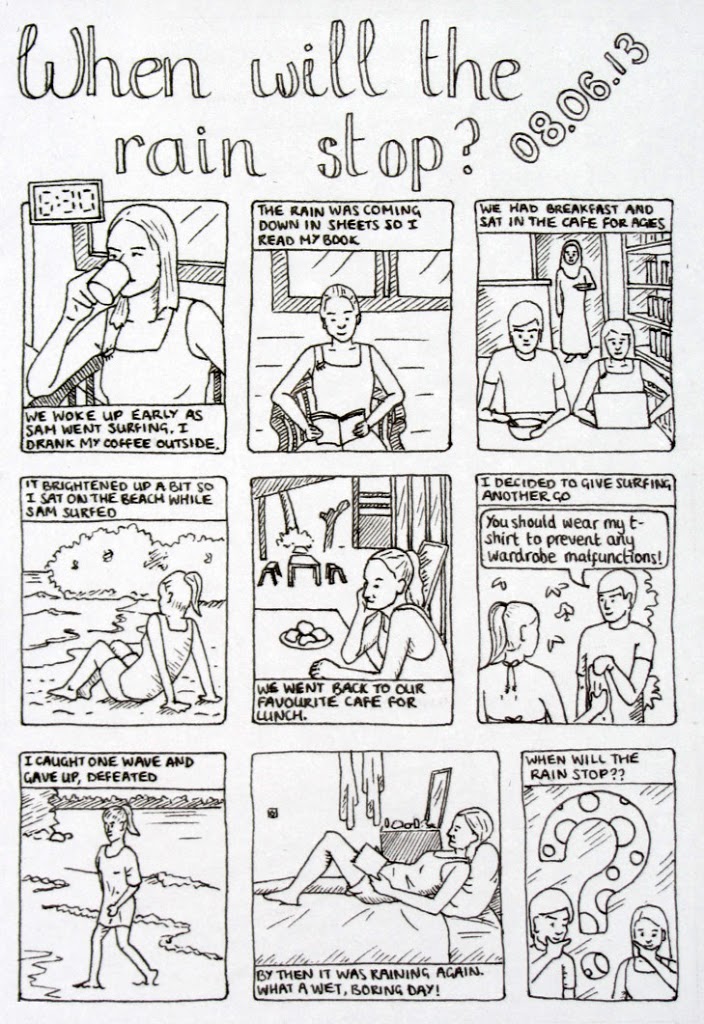 It didn’t stop raining for the whole day yesterday! It was so miserable!

It wasn’t just a little bit of drizzle either, it was like having a shower walking around in it! 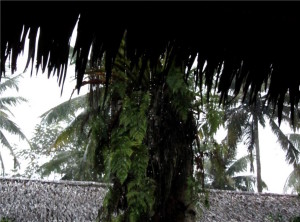 So there was only one thing for it, more 3D drawing. This time I typed out the letters and then stretched them   out, making the bottom narrower than the top. I discovered that they need to be long and the bottom not too narrow for the illusion to work better.

I then traced it (very gently!) from the computer screen. 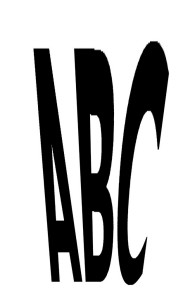 Then took a test shot to check the ‘3Dness’! 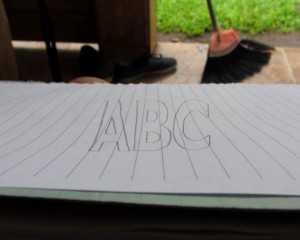 Then I drew over it in pen, the lines at the top of the letters are much thicker than the rest. 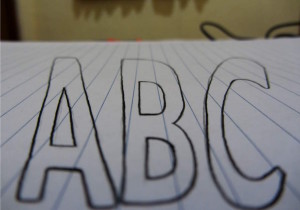 I did a zentangle in the background to give a bit more perspective and make the letters stand out a bit more. I took this photo then Sam told me I needed to increase the aperture on the camera to make more of the image in focus. 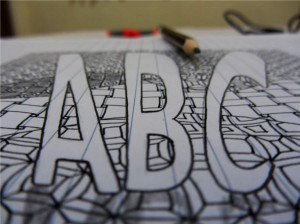 So I did and here’s the result! Still needs a bit of perfecting though. 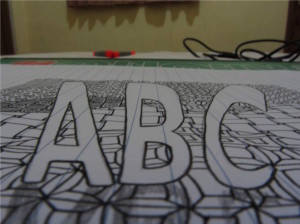 This is what it looks like normally. As you can see, very stretched! Next time I’ll make the bottom wider so it can be viewed from further away, hopefully this will mean I can broaden the focus when taking a photo. 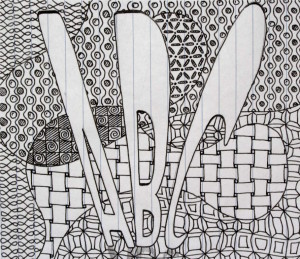 Then I got a bit carried away and drew some more things in 3D!

I’m off now to enjoy the dry(ish) weather while it lasts! 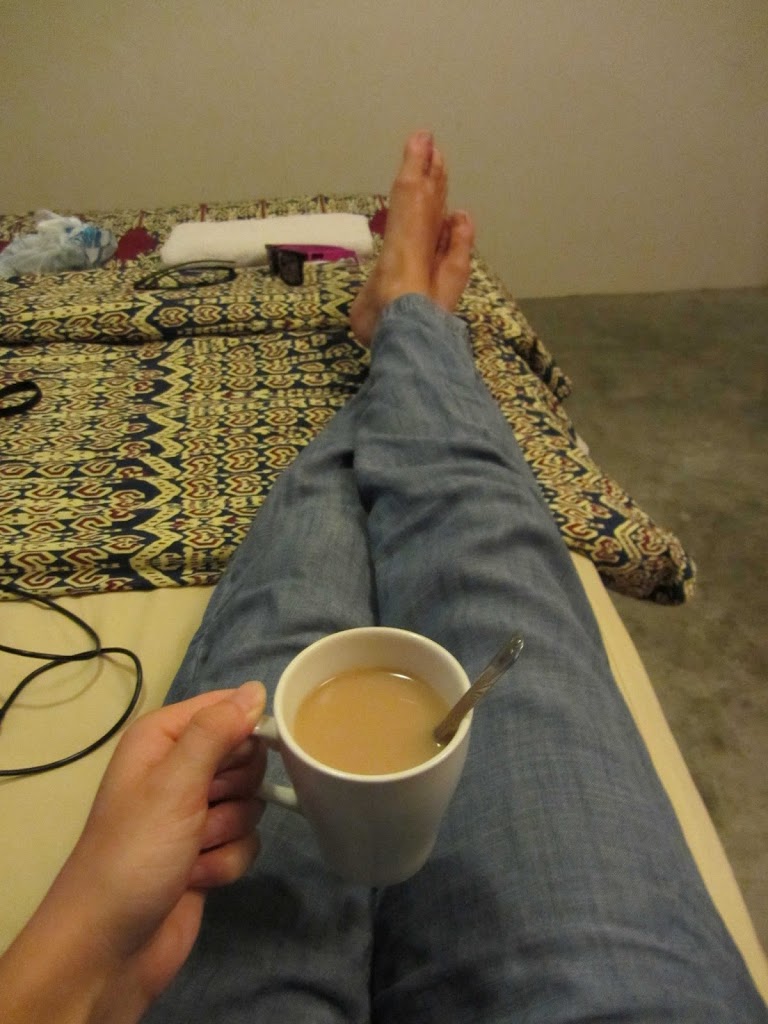 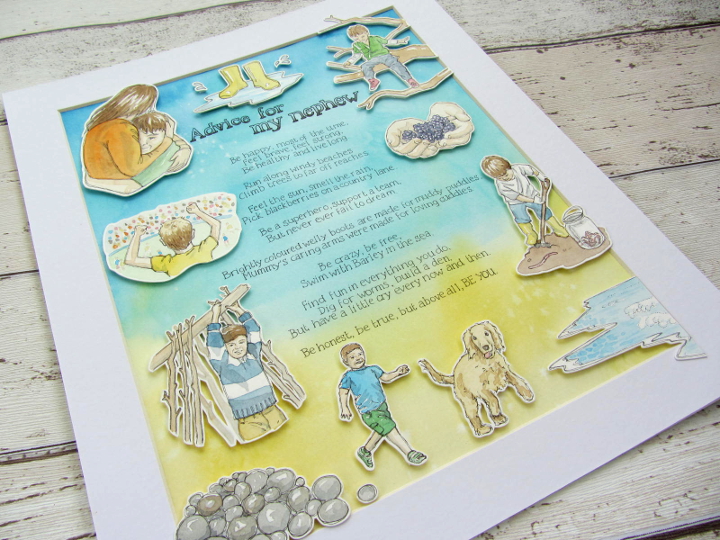 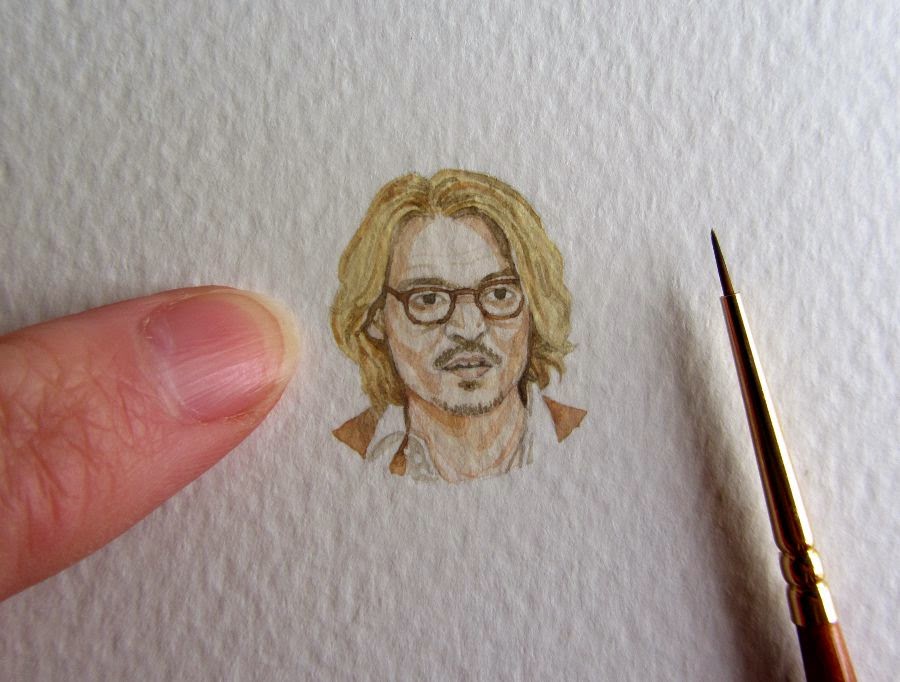