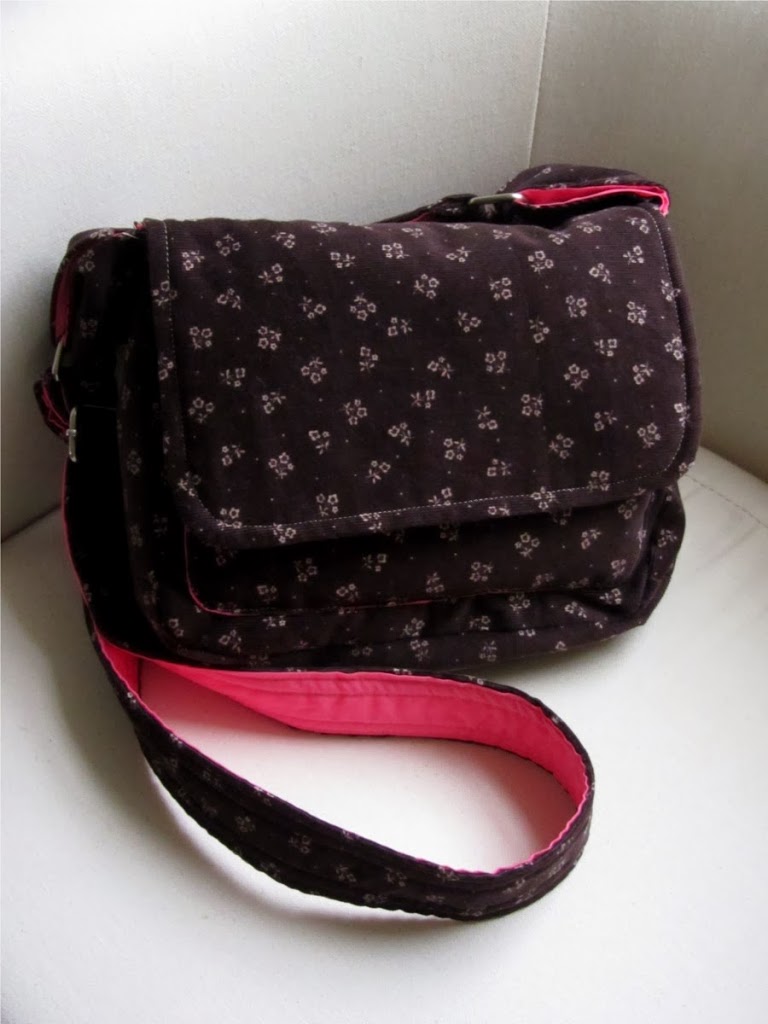 You know those weekends which just fly by and you feel like you haven’t actually accomplished anything? Well, I’ve just had one of them.

I set out with good intentions – there was so much I was going to get done! As usual, though, I’ve ended up starting lots of projects and not finishing any of them.

I began cutting the pieces for this bag in June last year! The fabric was bought in Kuching in Malaysian Borneo which I wrote about here. It’s been put aside for a few months but has slowly progressed since Christmas thanks to the help of my new sewing machine.

This weekend I’ve taken a big step towards finishing it by inserting the zip and sewing on the flap. It still needs a couple of side pockets sewing on and some shiny poppers to secure it, then it should be finished.

I have always wanted to make clothes I can actually wear, rather than spending hours on a creation which I wouldn’t dare step out of the house in!

My sister bought me a book about adapting and designing clothing patterns, so I started by making a ‘block’ and ‘toile’ as a template for other garments. I made three in total, the first couple weren’t quite right and this one still needs a bit of tweaking but it’s close enough. 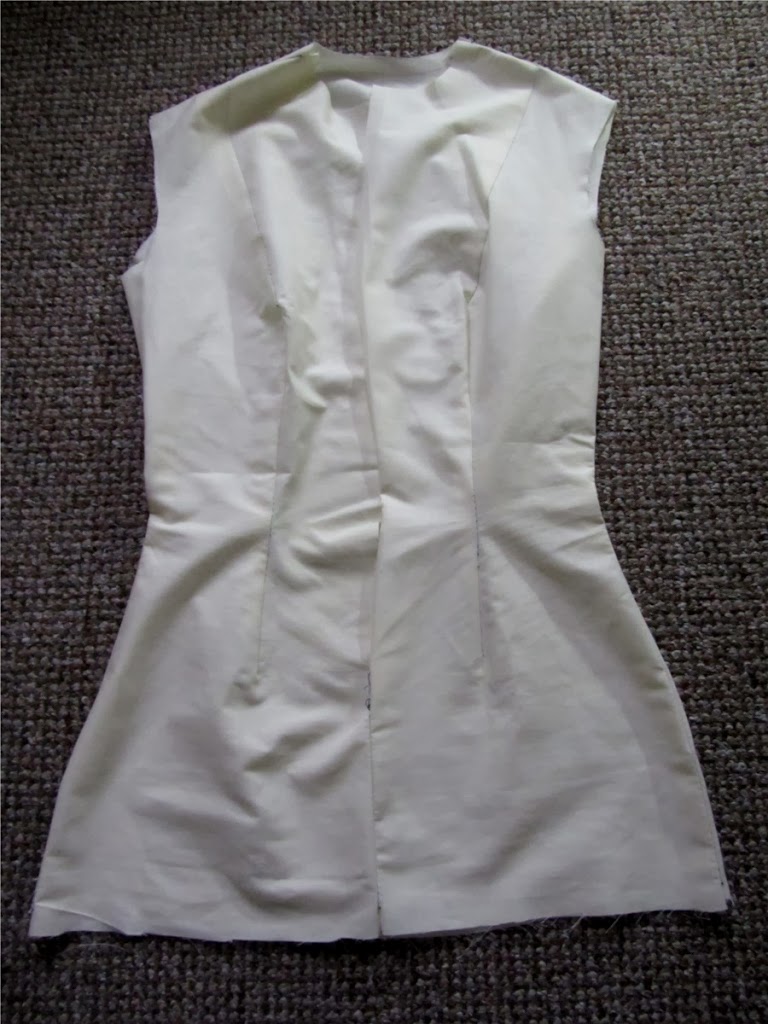 It doesn’t look much but it’s the start of great garments to come (I hope!).

Sam’s always telling me that my blog design needs a little sprucing up and I’m inclined to agree with him. With so many other interesting craft projects to embark on though, I’ve been putting it off.

Having finished a commissioned papercut, and as I’m a little addicted to them now, I thought that a design including my name would make the perfect top banner for my blog.

Here’s a little peek at the end I’ve started cutting. 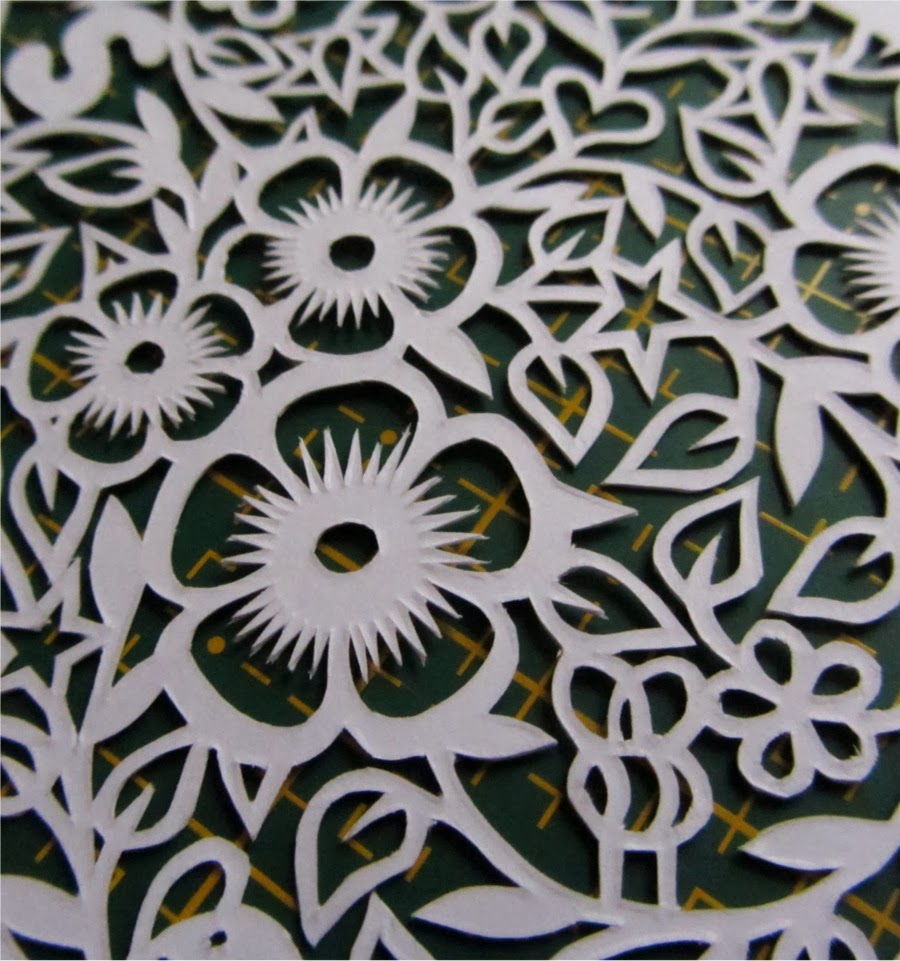 With a bit of luck I’ll have finished it by the end of the week.

Off now to do what Sunday nights are all about: stuff my face with crisps, watch some TV and flick through a craft book in front of the fire 🙂

PS. Thank you to Manon from Manon Popje’s Illustrations for including a link to my papercut heart. Take a look at her lovely scandinavian papercut here.

Hi Clare, love the bag and i to would like to make my clothes but too much to do and such little time. The book Kerry gave you sounds good. Look forward to seeing the finished cutwork x

Like the bag 🙂 Watching the Sewing Bee always makes me want to make clothes. I shall have to have a nosey at that book one of these days. Shall look forward to seeing how the clothes you make turn out.

It sounds like you’ve made good progress this weekend even if you haven’t actually completed any projects! I’m excited to see your paper blog banner in its full glory, the sneaky peak looks fab.

I love the pink you’ve used for the handle of your bag and i’m impressed you are attempting to make clothes – it always seems soooo scary to me! 🙂

I do admire the papercutting, but it just seems a bit scary too. I just can’t imagine not making a mistake. Good luck with the blocking of patterns. I learned to do that when I was doing City and Guild Sewing, although unfortunately I would have to start from scratch, as two babies later I am definitely not the same shape.

It looks like you have been extremly busy! I love home made clothes and I can’t wait to see the finished garment! I am glad you liked me putting your gorgeous heart on my blog. I had been meaning to do it for a little while and I finally got round to doing it. Can’t wait to see your new banner too! Happy Paper Saturdays ManonX

I completely agree, Sunday night comes round much too quickly. I’m loving your paper cutting, I’m afraid I haven’t found the patience for it yet!
I love finding other UK craft bloggers, so I’m looking forward to having a look round.

Do wish I could use a sewing machine, I’d love to be able to upcycle items. Love your paper cut, looks so intricate, I don’t think id have the patience! What a great idea for a new banner xx

The papercut looks very intricate – it must need a steady hand and lots of patience to make it so precisely. I’m fascinated by how people make clothes which fir properly – the block and toile base garments are obviously a part of the process I didn’t know about – good luck with it!

The paper cut looks great, I would be sure to inevitably let the knife skip so I’ve never tried it! You’ve achieved lots this w/e:)

I love the bag! It is gorgeous!

Wow I think you’ve got lots done. I image the papercutting is very time consuming. Love the bag and I’m very impressed with your clothing project. I only ever use bought patterns. Can’t wait to see how it progresses.
Ali xx

I love the bag,it’s gorgeous!That papercutting looks so delicate,I’m in awe of how well you’ve done that!

You manage to cram so many things into your weekends! Your bag is looking really great, I bet you can’t wait to finish it and use it.

Is there no end to your talents? Painting, paper cutting, sewing and bag making! The bag looks super cute – looking forward to seeing it finished. 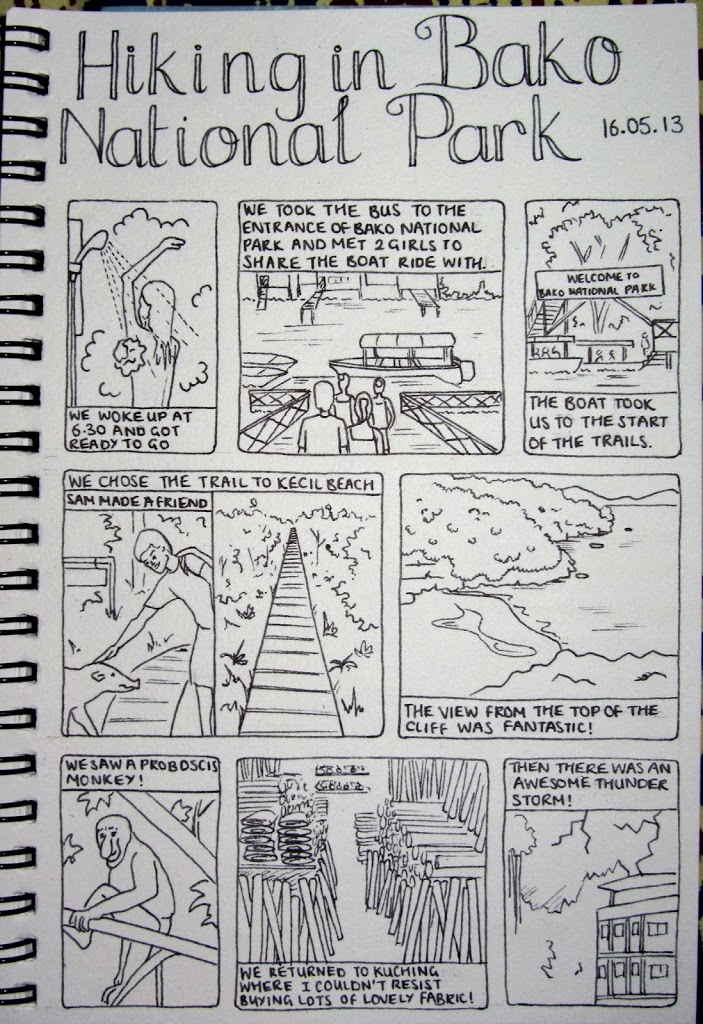 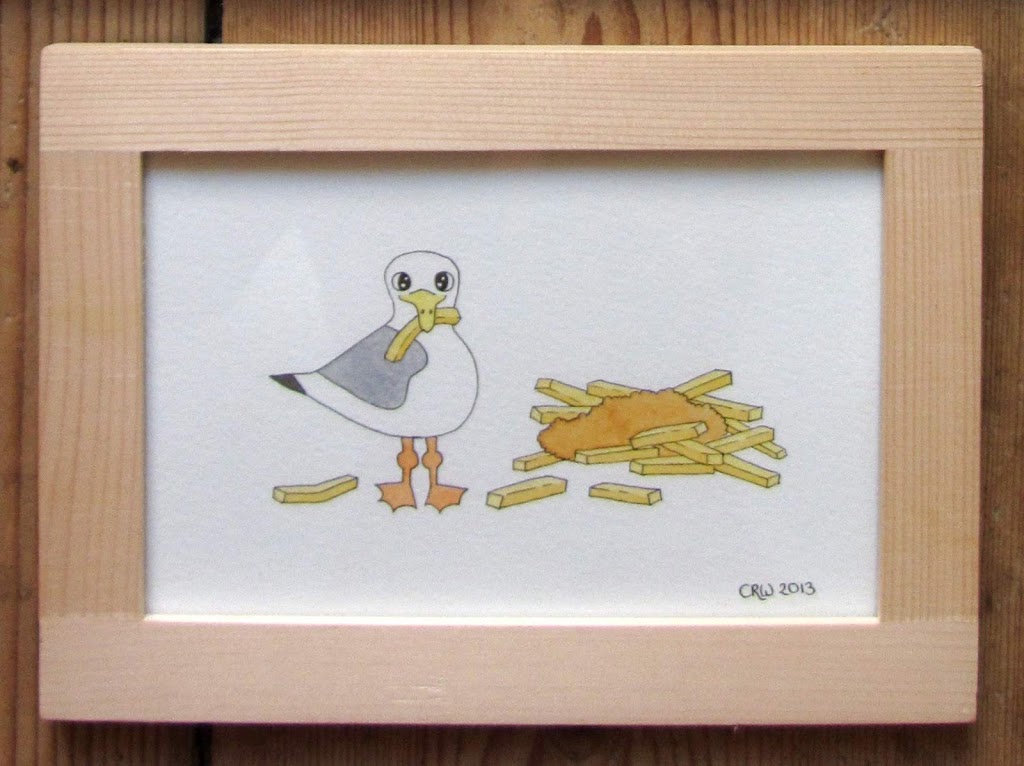 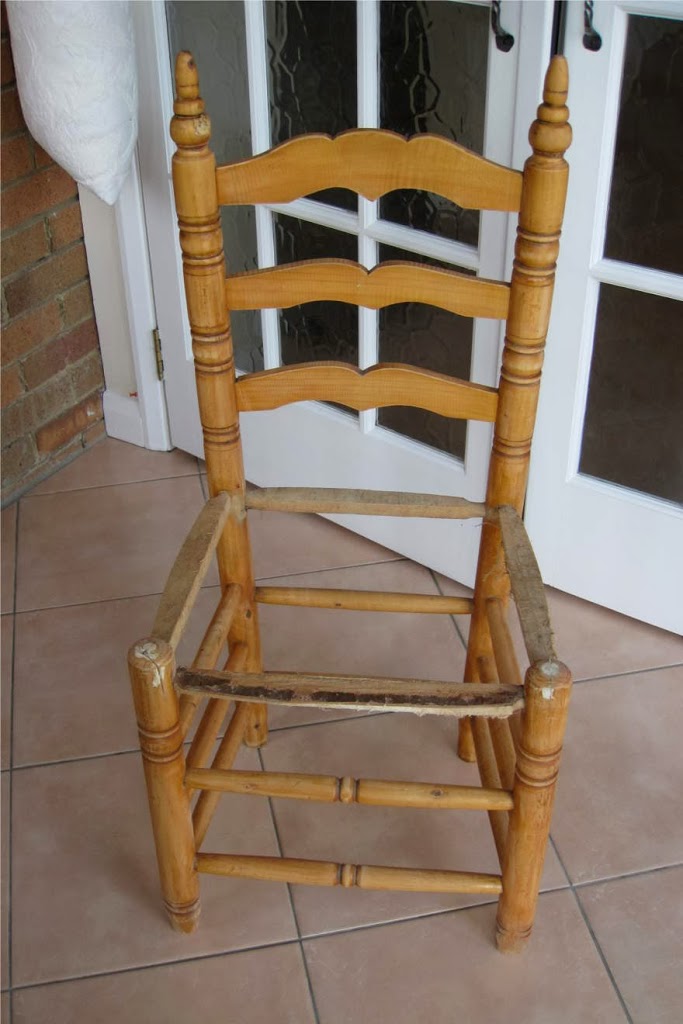